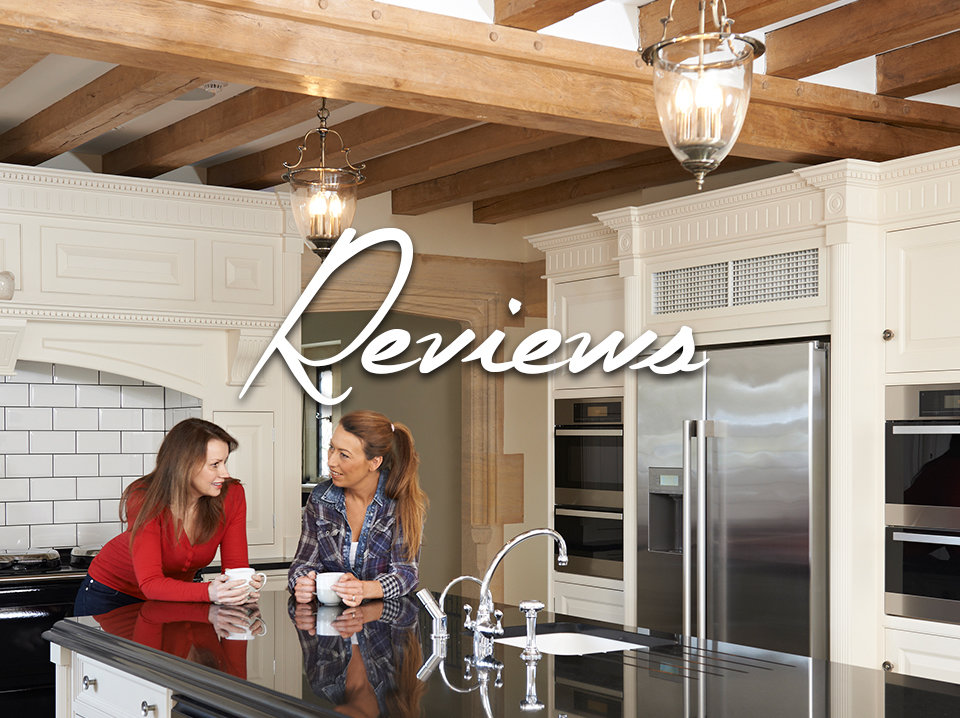 Best Contractors That I Have Ever Worked With

Wisconsin Kitchen Mart completed the design work and remodeling for my kitchen this summer and they were the best contractor that I have ever worked with. Wisconsin Kitchen Mart has been in business since 1951 and are considered one of the top kitchen/bath design remodelers in the area. (no I do not work for them). Here is their website: wisconsinkitchenmart.com

This year we embarked on a yearlong adventure to remodel our entire house (basement, kitchen, 1st floor powder room, laundry room, paint & design in remaining house). When so much being done, it was important that contractors meet their deadlines. We started our kitchen remodeling odyssey by meeting with their designer Russ Waters in Dec 2010 at their large showroom at 36th and Wisconsin. He listened attentively and developed drawings and a quote and within several weeks we had signed a contract. Of course he had to make several other trips to their showroom as well as numerous calls and emails and went through several drawing changes and requotes to get to the final concept but they showed up on the designated day and work was completed on time and on budget. I was able to save some money by doing the demo work and painting myself. Russ and WKM were sensitive to our budget and timeline and they kept the jobsite clean and orderly - it's hard enough to go without a kitchen for 5 weeks.